Welcome to our event Community

You will be able to contact other attendees and communicate here

Welcome to our event Community

You will be able to contact other attendees and communicate here

We greatly appreciate the enthusiasm and interest everyone has shown towards the ACCESS National Conference scheduled for May 18-20, 2020. Each year, we strive to deliver a great event for you. However, your safety is very important to us. Given the COVID-19 pandemic, we have made the difficult decision to cancel the conference.

We will refund your Registration completely, please give us 24-48 hours to apply your credit. Your credit will go to the original form of payment. Do nothing if you would like to roll your registration over to Access National Conference 2021, guarantees 2020 price.

<div style="text-align: center; font-size:22px;"> Once your credit is complete you will receive confirmation from TEAM ACCESS- Thank you! </div>

Today is a new and exciting day. Formerly Nexxus Solutions Group & Alacrity Services, we are now Alacrity Network Solutions. The conference will continue to be known as the Access National Conference. Our unique approach to bringing the restoration industry and insurance leaders together will not disappoint you. We promise you ACCESS to great guest speakers, thought provoking educational sessions and entertainment that will exceed your expectations. You will have ACCESS to our industry leaders as they discuss the evolving needs and expectations of their policyholders, the focus on customer satisfaction and market shifts to providing a solution to their customer’s claims. You will also have ACCESS to interactive workshops for New Members, Xactimate for all levels and Audit Tips and Tricks with a new and refreshing approach. Meet our team members and enjoy yourself through the many exciting activities we have planned.

Our Speakers and Performers have agreed to come back!

All offsite parties remain the same and are set to take place in 2021!

career, he honed his craft touring with such names

Rivers and Don Rickles to become a headliner in

over 40 countries along with television credits on

Best-selling author; rebuilt her broken family as she built her own house using YouTube tutorials

How a House Built a Family

Cara Brookins didn’t know how to build a house. But when she and her four children escaped an abusive marriage, she decided to use YouTube tutorials to build one. Fueled by a strong will to rebuild their lives, Cara and her kids mixed the concrete, raised the walls, even ran the plumbing and gas lines. Cara shares behind the scenes disasters and victories that show how an unlikely team can reach past doubts and fears to do the extraordinary. This story of grit and determination, will prove how anyone can tackle the hard things that come our way.

Prepare to be amazed as speed painter Tim Decker whips up masterpieces in minutes. Tim travels the globe performing his high energy show over 120 times per year. This is more than a show, it is an experience as he blends music, humor, and audience interaction all while creating giant portraits of legendary icons within minutes.
He has appeared on TV dozens of times and his work and performances have been seen by some of the biggest celebrities and companies in the country.

One lucky guest at our Celebration dinner will win one of Tim's paintings!

Take a break, wind down and enjoy yourself at the Spring Break Reception party

Music by My Remedy Band 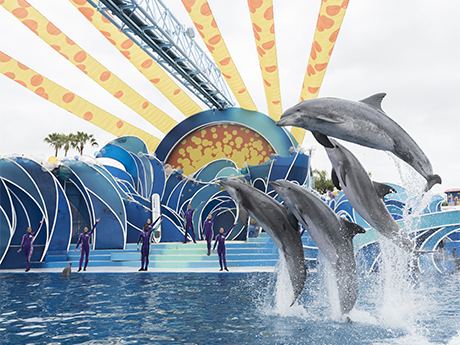 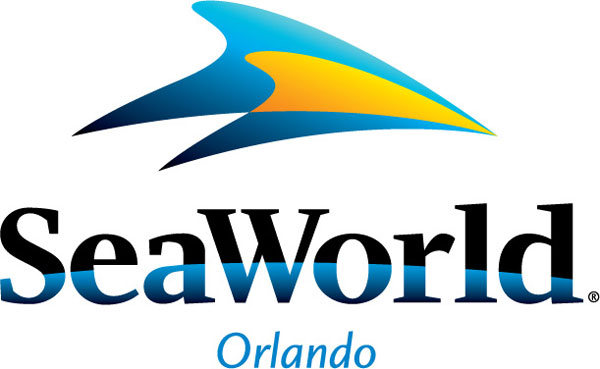 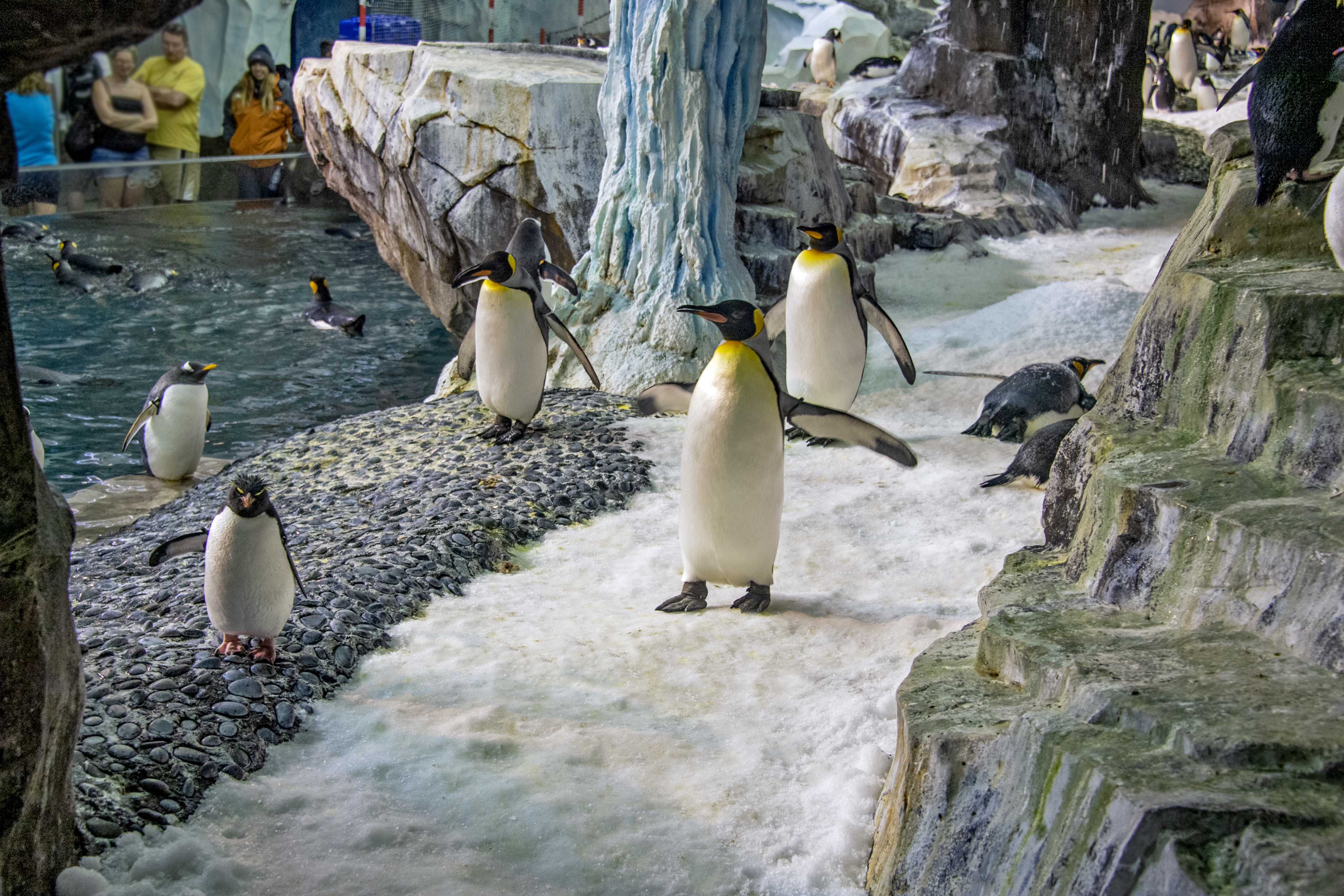 We are excited to announce our Tuesday night party will be at SeaWorld, Orlando!

The park will be closed for our Thrills & Chills private party, where we have something for everyone. Whether you're a thrill seeker or not, this party will not disappoint you. Come out and meet dolphins and penguins as we move our way through SeaWorld with surprises along the way! 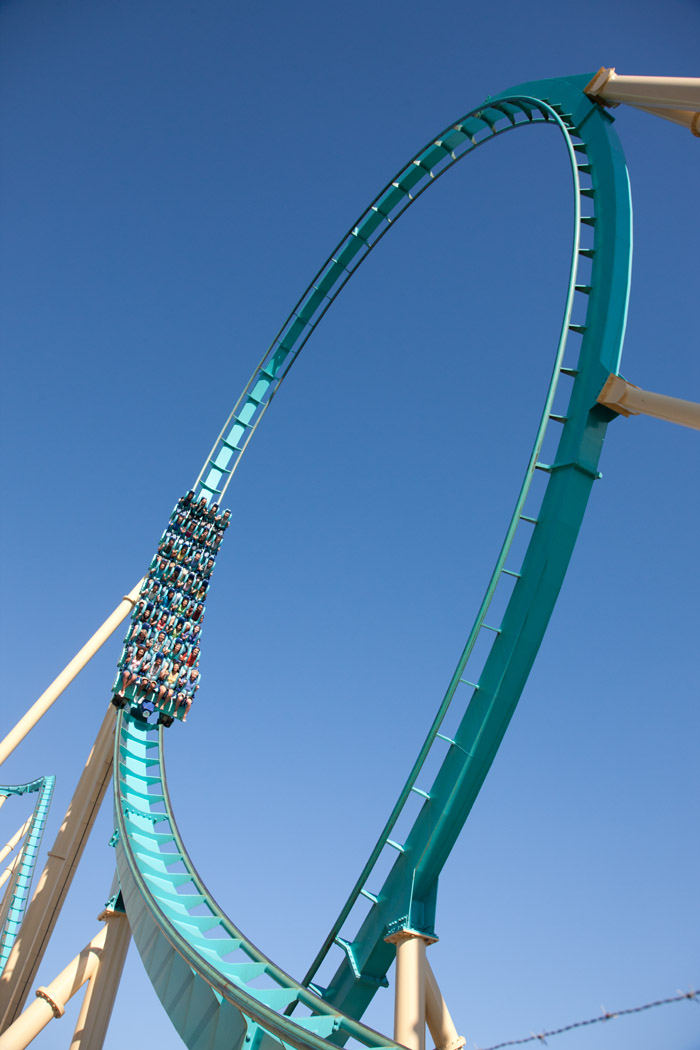 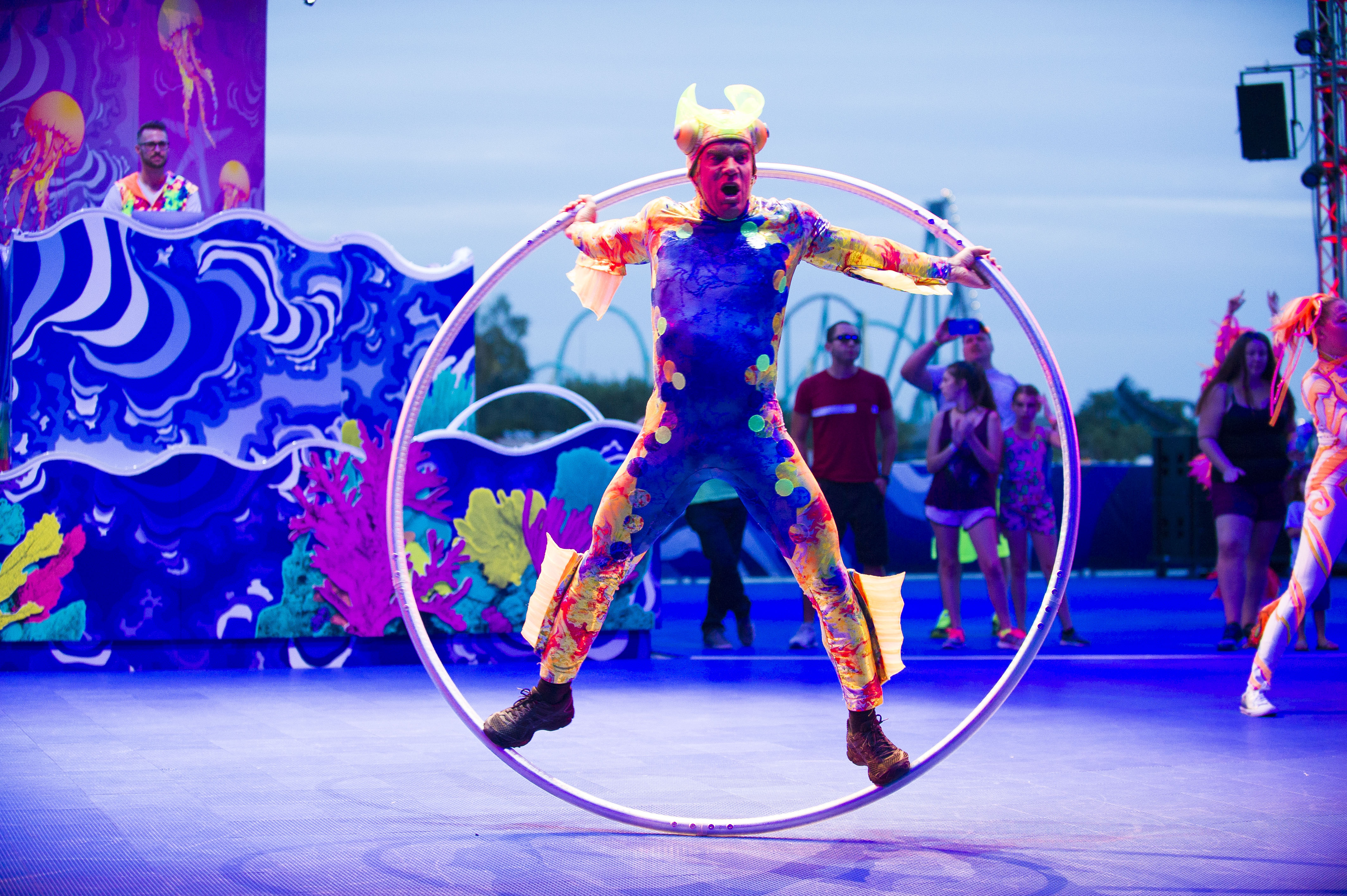 Our Celebration location has been confirmed! We will raffle one of Tim's paintings to one of our attendees- it could be you!